Last week we toured the Middle East and North Africa and saw all the textiles named after locales of that area.

India became a major source of textiles in the 17th century, and was an important source for fabric for the next 200 years.  Not surprisingly, many fabrics are named after places in India.

I’m sure that in many cases the naming process went like this:

European trader (pantomimes “What do you call that fabric?”)

Local “It is made in Kozhikode”

European “Ah, we will call it Calico”

Local “Whatever, you are dumb”

Kashmir, which (of course) gave us cashmere from the wonderful goats that live in the mountains around the Vale of Kashmir. 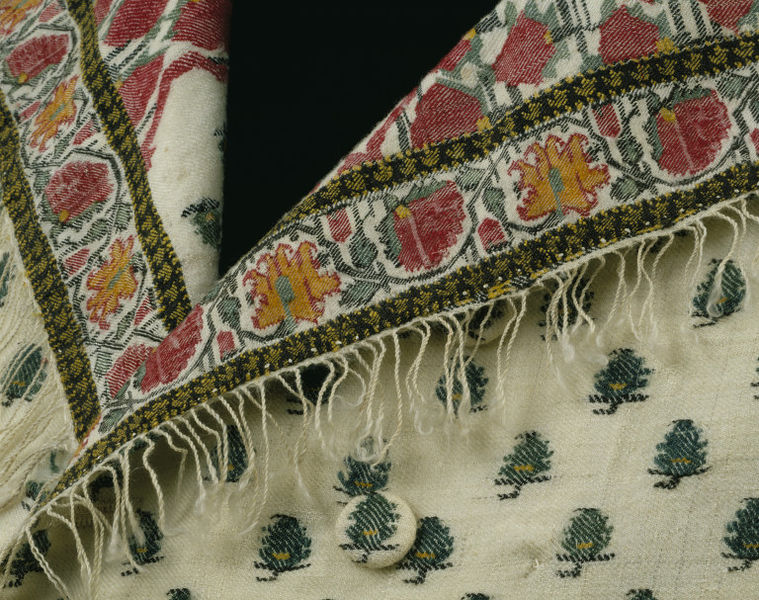 Detail of a waistcoat made from a cashmere shawl, ca 1785, V&A Museum

Machilipatnam in Eastern India was known as Maisolos and Masalia to the Romans, and (according to one theory at least, see the fabric tour of the middle east for the other) from these names comes the word muslin.

Machilipatnam beach on the Coromandel coast of India 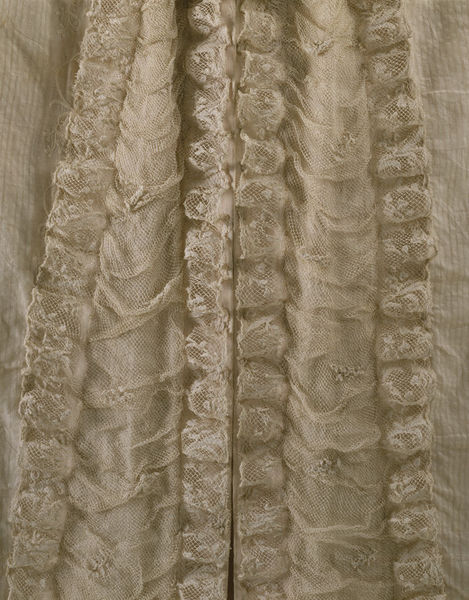 Kozhikode, Kerala, India was known as Calicut, and gives us calico. (note, Calicut is not the same city as Calcutta, they are in totally different parts of India!)

If this is Kozhikode, take me there now! 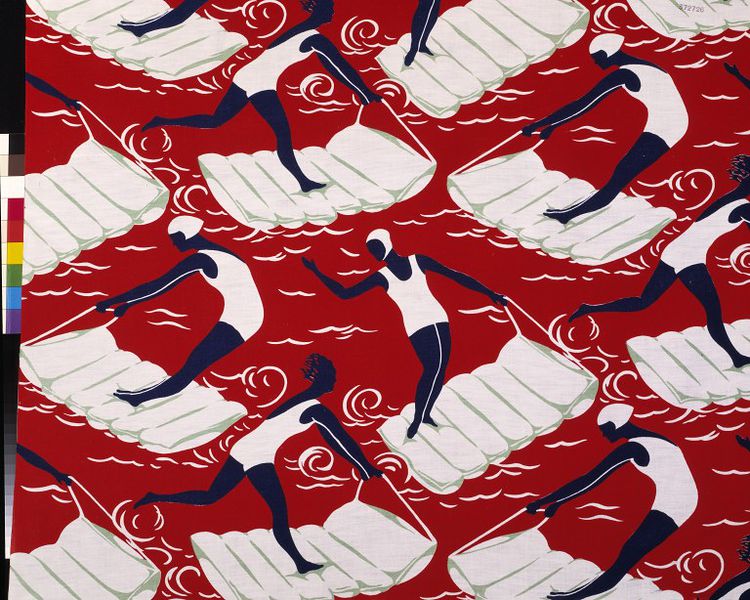 Madapollam, Narsapur, West Godavari, was the site of a factory where madapolan, a type of soft calico with equal stretch along the warp and weft, was made.

The railway at Narsapur. Madapollam is a tiny village nearby.

The De Havilland 'mosquito', which was covered in madapolam

Similarly, jaconet, a fine cotton with a glazed finish, is also named after the Indian village of where the fabric was made, in this case Jagannath, Puri.

Next week I’ll take you to the far east (mostly China), and the one place in all the rest of the world that has managed to have a textile name – and even then it cheats.