Last week we visited Europe, and all the cities and countries and valleys there that gave their names to the fabrics that we wrap ourselves in.

This week let’s head to the  Middle East and North Africa, which have been a major trading and production area of cloth for millennia.
There I would visit:
Gaza in Palestine, the fabric centre famous for  gauze, which began to be imported into Europe in the 13th century.

I'll happily go just about anywhere that has a nice beach

Historically gauze was made from silk, but today it is usually cotton

Mosul in  Iraq, may be the origin of the word  muslin. Marco Polo describes the fabric being sold by salesmen known as musolini. It looks like a beautiful (if smoggy) city. I'd love to visit Iraq and Iran - I hope this becomes possible soon.

Damascus, in  Syria, was among the first places to create  damask  in the early Middle Ages, and carried the name with the fabric up into Europe.

I feel uplifted just looking at it. 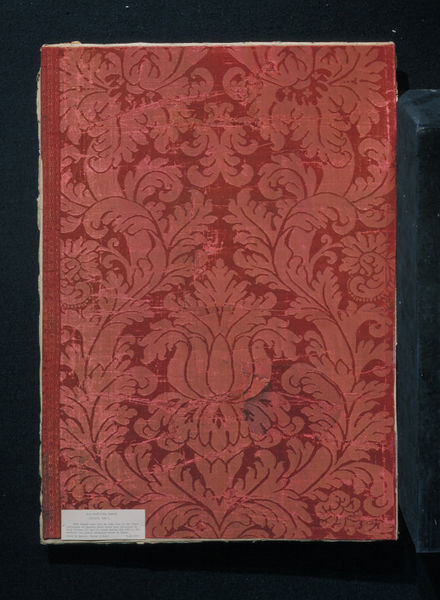 The  El-Fustat district of  Cairo, Egypt produced a strong fabric of linen and cotton which came to be known as  fustian. 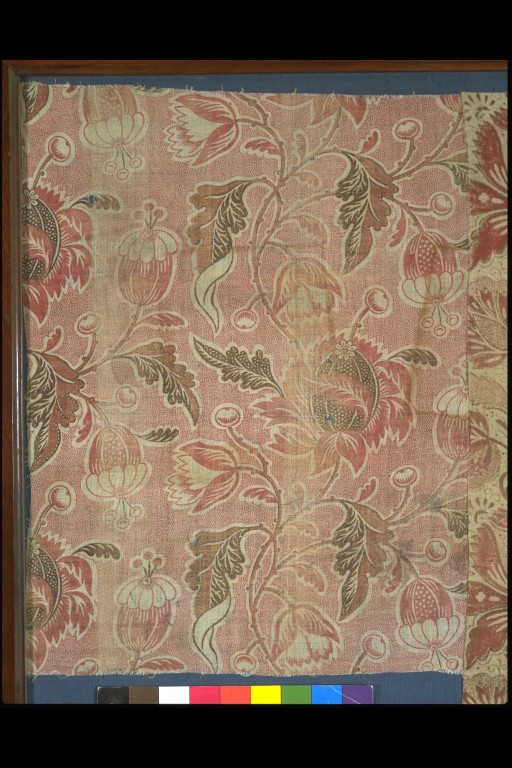 I could also tour the rest of  Egypt to commemorate  Egyptian cotton, which is not cotton that is grown in Egypt, but a particularly long-staple cotton, and (rather loosely) the fabric made from it. 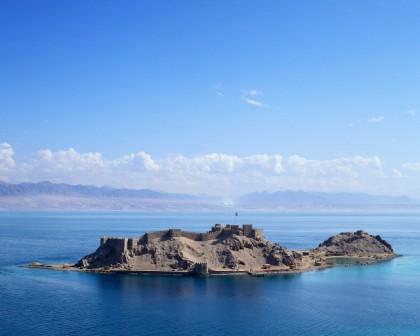 Egypt, it's not all about pyramids (though having made it to Egypt it would be inexcusable not to go all the way and see them too!)

You are so soft and fluffy!

After the Middle East, our tour will take us to  India, which donated a plethora of names, all of which I will tell you about…next week.